Port Charlotte is an unincorporated community and census-designated place in Charlotte County, Florida, United States. The population was 54,392 at the 2010 census. It is part of the Punta Gorda, Florida Metropolitan Statistical Area.Port Charlotte was named to Forbes' list of "25 Best Places to Retire in 2015", listed among the ten best places in the United States to retire for the year 2012 by U.S. News & World Report, and was ranked at #1 in CNNMoney.com's 2009 list of 25 Best Places to Retire. 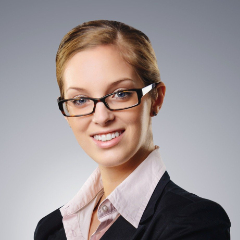